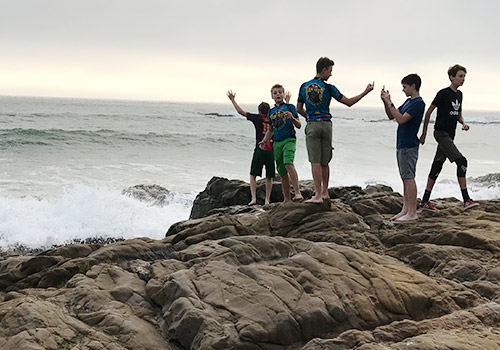 Classic Mountain Biking Fun and Basic Bike Care will focus on having fun and learning to care for our bikes. This camp introduces mountain bike riders to great trails all over the Bay Area that will invigorate their passion for riding. Our rides will be designed to challenge but not overwhelm our campers, and at the end of most days we will have lessons that will teach campers how to take care of their bikes.

Open to domestic and international boys and girls ages 12-16 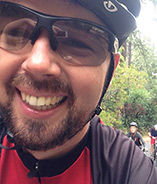 Emile Mulholland. Emile became a mountain biker at a young age when his dad installed a baby seat on to his bike and began taking Emile up to Lake Lagunitas to catch newts. Emile went on to become a serious cross-country mountain bike racer, briefly making it in to the professional level. He started coaching mountain biking in 2002 and has now coached with Drake, Marin Academy, Lagunitas, Kent Middle, Mill Valley Middle School, as well as San Domenico and has worked at several local bike shops. He has coached high school and middle school teams to league victories and has coached individuals to the state championships and personal bests.