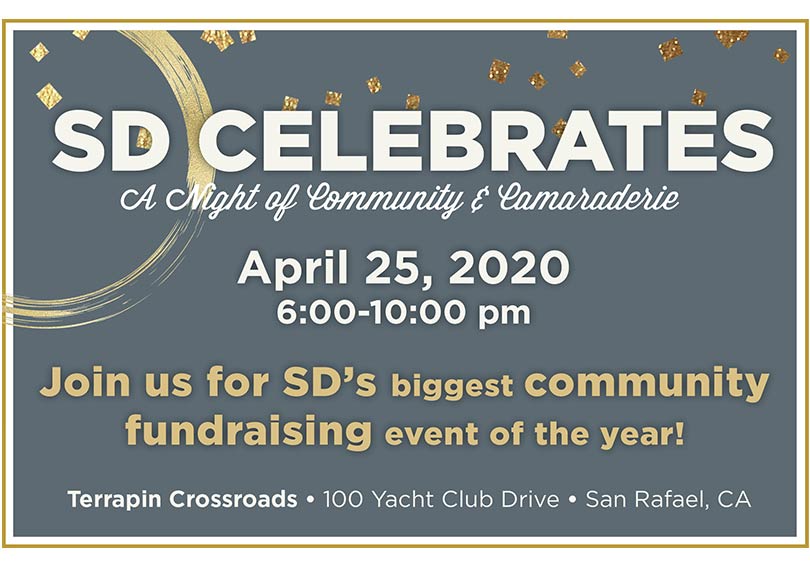 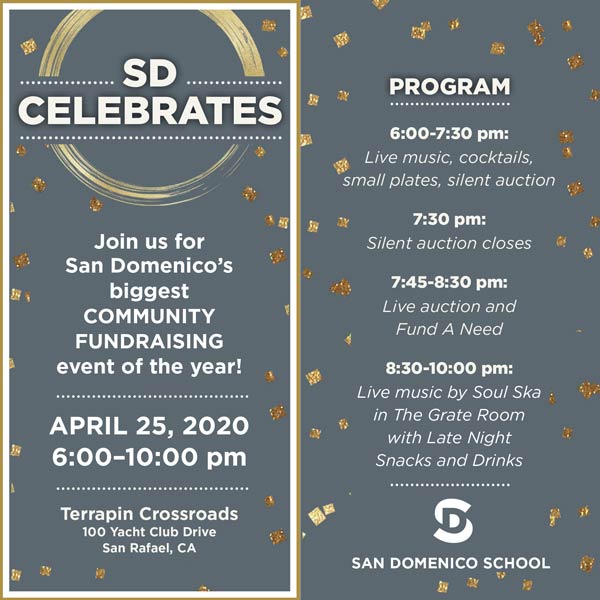 Join fellow parents and friends for
SD’s biggest fundraising event of the year!

SD Celebrates (formerly known as the Gala) will take over the entire Terrapin Crossroads venue, setting the stage for a lively, fun, and inclusive event. The Fund A Need paddle raise will be followed by local headlining band, Soul Ska, featuring SD’s own percussion teacher, Lex Razon.

SOUL SKA is a 9-10 piece, Marin County based band whose upbeat stage show combines 1st wave Jamaican ska w/ the 2Tone UK sound to create a unique and highly danceable original style all their own. Formed by veteran Bay Area members of such legendary bands as Vinyl, Monophonics, The Right Time, Albino!, Stymie & the PJLO and more - this super group has become a staple of the NorCal club scene playing to capacity crowds all over.

Their music is available on all platforms (Spotify, iTunes, Amazon Music etc) 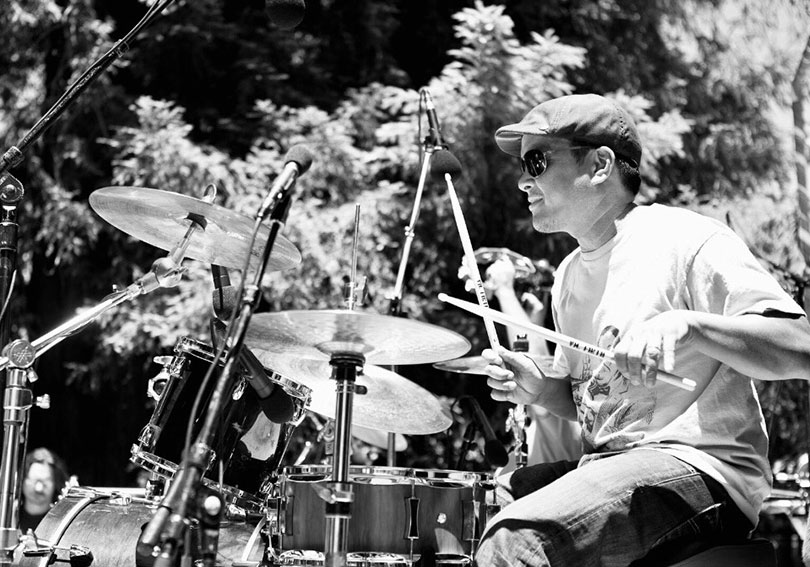 Lex has been playing drums since the age of eight! While in high school at Tamalpais High School, he developed his skills playing with friends such as famed jazz guitarist Liberty Ellman and listening to his favorite records. Some of Lex's main influences growing up were John Bonham, Stewart Copeland, Steve Gadd, Louie Bellson, and Buddy Rich. It wasn't until college at Humbolt State University that he began studying percussion under Professor Eugene Novotney and later with legendary Jazz drummer Eddie Marshall. Around this time, he discovered Elvin Jones, Tony Williams, Clyde Stubblefield, Jabo Starks, and Zigaboo Modeliste.

Lex Razon is a founding member of the band Vinyl, and currently holds the drum chair for Ska, Reggae, Rocksteady collective Soul Ska (Soulskamusic.com). Life as a musician can be summed up with his own personal mantra/motto: “Gigs, sessions and lessons!”

Lex is one of the most in demand drum teachers and performers in the Bay Area. Lex teaches drums at A Drummer’s Tradition in San Rafael, California and as music educator at San Domenico Music Conservatory and Virtuoso Program. He has been teaching at SD for the last 10 years! And currently teaches middle school percussion ensemble and also provides private instruction at SD!

Your sponsorship will help underwrite the costs of the event, enabling a greater percentage of funds raised from SD Celebrates to directly benefit San Domenico students, teachers, and programs. Sponsors will enjoy a pre-party from 5:00-6:00 pm in the upstairs Living Room Lounge at Terrapin Crossroads featuring curated wine and food tastings, full bar, and a live performance.

In order to create as inclusive an event as possible, we are introducing special early bird ticket pricing

Join the SD Celebrates Team! With more than 25 SD volunteers on board, we’d love your participation.
Scroll down to see the who’s who, volunteer, and get involved.

Volunteer: Set up/Clean up Volunteer: Help with the Silent Auction

We are looking for amazing auction items:

You get the idea! The sky is the limit, reach out to Nicole Cibellis (ncibellis@sandomenico.org) and we can work together to put together something magical for our families.

Thank you for supporting SD Celebrates!