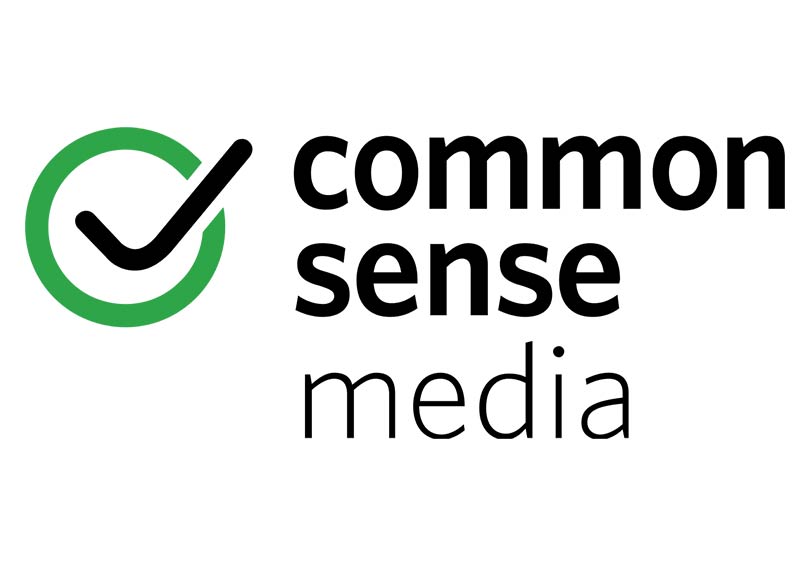 Common Sense Media's latest research launch, The Common Sense Census: Media Use by Tweens and Teens, 2019, was released earlier this week. The research tracks shifting trends around how young people use media and technology, and how such shifts may impact their social, emotional, physical and cognitive development. Already, the report has generated significant press attention, with coverage on the Today show, the Wall Street Journal, and the Washington Post.

One of the key findings in this update to our 2015 study shows that YouTube personalities, online influencers, and gaming celebrities have captured young peoples' attention which raises concerns about the content tweens and teens are exposed to on these unregulated platforms. And, despite the fact that YouTube says it is only for those age 13 or older, the platform dominates online viewing, with 76% of 8- to 12-year-olds saying they use the site (by comparison, only 23% report watching YouTube Kids).

Please take a moment and check out their overview of the research, including parent advice and guidance from our expert editorial team.