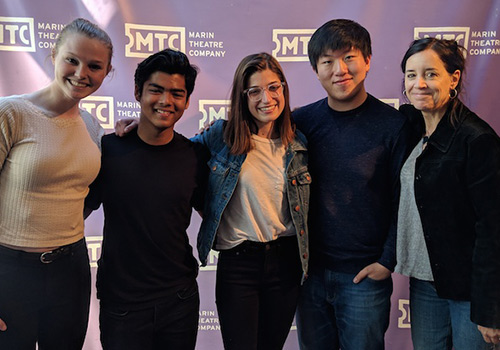 After being selected as one of eight finalists in the prestigious Marin Theatre Company’s Young Playwrights Festival, SD's Jack Yuanwei Cheng '19 has won first place! This is an incredible accomplishment and we could not be more proud.

On the occasion of announcing Jack's win, Reid Davis, Marin Theatre Company's (MTC's) Education Director, wrote: "It gives me great joy to announce the results of the 2019 Marin Young Playwrights Festival! The adjudicators (and audience) were so impressed and moved by your work, and many commented on the breadth and reach, as well as the maturity and concerns of your writing."

Congratulations also to Jack's classmates, the actors in his play, including Aislinn McInerney '19, Kavi Subramanyan '21, and Lucia (Luci) Paczkowski '20. Additional kudos to Jack's Creative Writing teacher, Eugenia Ives, who encouraged Jack to turn this class assignment into a contest submission.

Jack's play is called "Terms and Conditions", shared Ms. Ives, "and it is about a character whose consciousness has been uploaded to Amazon’s server and interacts with Alexa (Amazon’s voice assistant). The character has to work through Amazon's legal 'terms and conditions.' If he declines, his consciousness will be deleted. It is a very original and insightful piece about the digital world we live in." 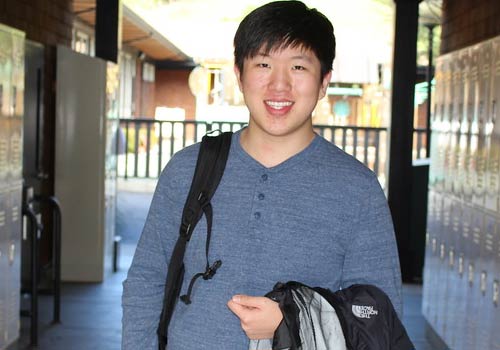