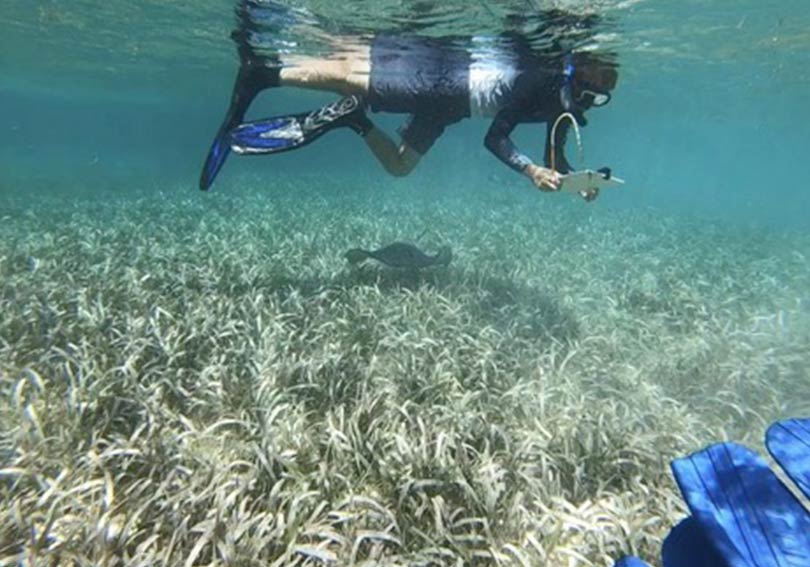 Over the summer, Grey Snyder and I traveled to Caye Caulker, an island off of the coast of Belize, to research the health of the reefs and manatee population and observe the effects of tourism on the ecosystem through the organization Frontier. Belize is a developing country and tourism contributes to 25% of jobs, and 17% of the national GDP. Consequently, there is a lack of measures to protect animals in the area. Hunting was the original factor that brought manatee populations so low but the issue is perpetuated by two major threats –  new commercial developments and an increase in tourism. The pollution from the developments coupled with the daily interactions the manatees have with tourists has led to a drastic decline in the manatee population.

After reading about this issue, we knew we had to get involved. We learned in Social Justice class that these types of issues cannot be solved through charity alone. To help offset this social justice issue, we flew to Belize and took seagrass surveys, observed the behavior of nurse sharks and rays around tourists, and studied and tracked manatees. With this new data, we hope to educate others and establish new laws protecting Belize’s reef ecosystem. This experience proved to both of us the importance of conservation work and we hope that our work will help the population of the manatees in Belize to rise again. 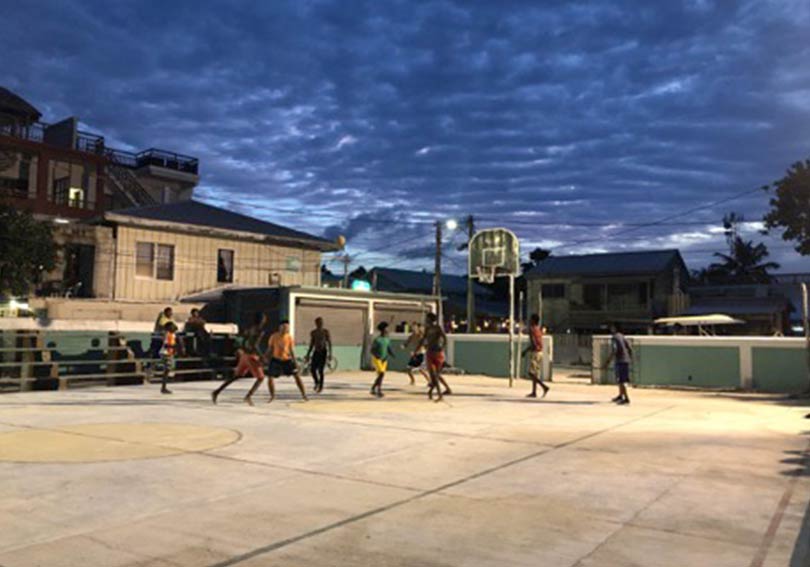 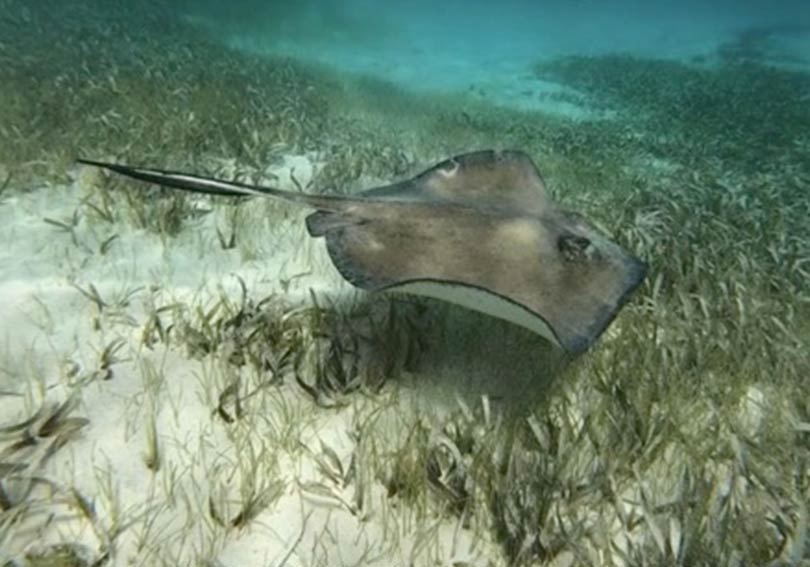 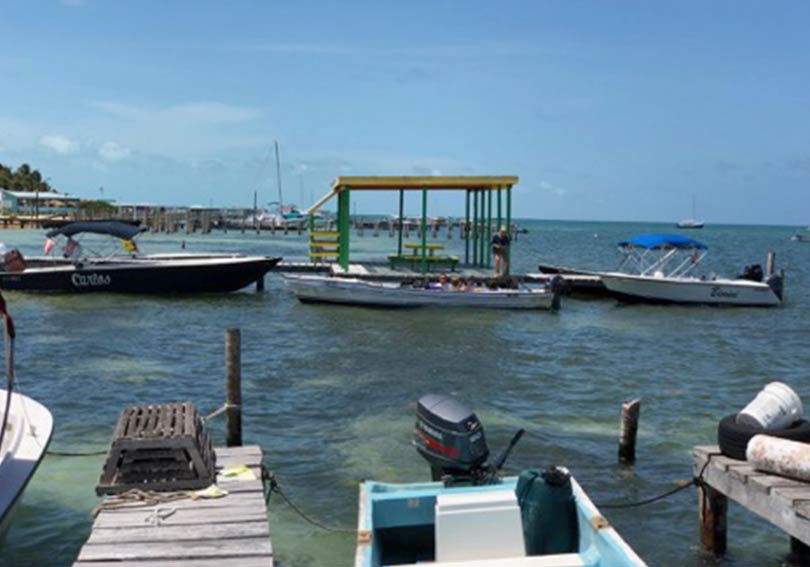