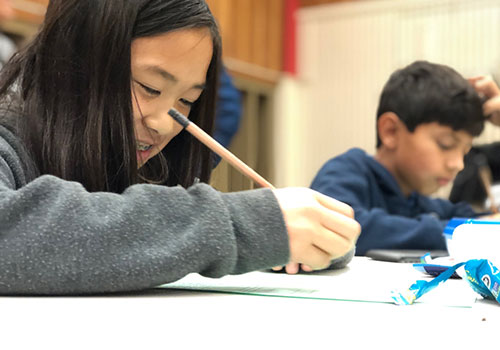 I am so excited and proud to share the results of our second Mathletes competition. Appearing in the Marin Independent Journal, “The Marin County Office of Education announced the second-round winners in the 2018-19 “mathletes” competition.

The event was held Tuesday at San Jose Middle School in Novato. It included about 180 students from 15 schools. 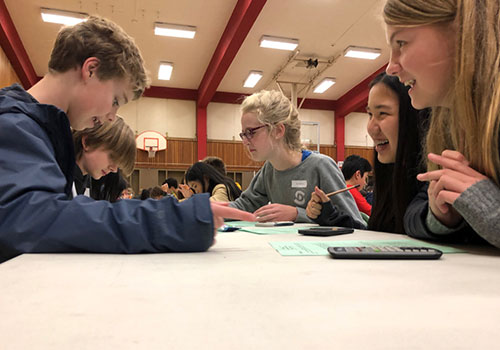 Congratulations to all students to who competed and those who supported! Competing on our Seventh Grade team: Dashiell, Anthony, Ysaure, Anna and Kate. Our Seventh Graders placed THIRD OVERALL, behind Marin Country Day and Kent. Competing on our Eighth Grade team: Sophie, Katharine, Cooper, Nick and Elijah. Our Eighth graders tied for FOURTH OVERALL with Mount Tamalpais.

Since 2008, San Domenico has consistently placed in the top three for the Marin county Mathletes competition.