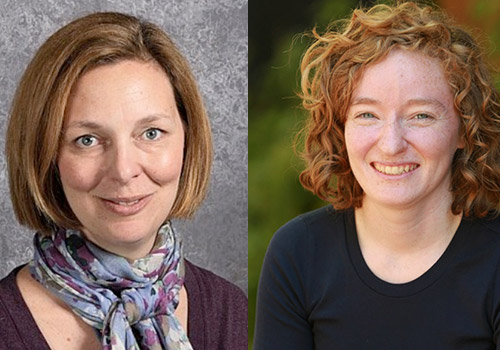 Our goal of “Education with Purpose” has been realized by the class of 2019 in a wide variety of compelling ways. The future plans made by each of our seniors demonstrates the thoughtful consideration, and ongoing process of inquiry and self-discovery, each essential components of our college counseling program. The Class of 2019 are matriculating to a wide range of colleges and universities next year, studying subjects such as engineering, business, economics, psychology, fire science, kinesiology, theater arts, film production, screenwriting, fashion, music, and artificial intelligence, to name just a few. We are proud that our graduates are moving on to paths that authentically reflect their interests and purpose.

In a year when college admission scandals flooded the media and the process itself has been brought into question, our students’ kept their own sense of purpose in mind as they explored and pursued their path after high school. Of the 61% of seniors who applied to at least one college for early admission, 75% were admitted to at least one of those early options; results that reflect the careful consideration and thoughtfulness that went into finding right-fit schools. This intentionality extends beyond just the early admissions round. With more than 3,000 four year colleges and universities across the country, our college counseling process guides students to personalize their list with consideration toward attributes such as academic programs, campus community, diversity and inclusion, campus environment, academic support, cost, student body size, and more. With this, 85% of our students were admitted to at least one of their top five college choices overall - an outcome representative of SD’s commitment to both academic preparation and purpose-driven post-secondary planning.

With seniors attending college in 14 different states and two different countries next year - the United Kingdom and Canada - we are excited to see how the Class of 2019 will carry forth the values they developed here at SD, out into the world. Overall, California was a popular choice for our seniors.

It is our students’ stories that best tell the story of our approach to education with purpose: 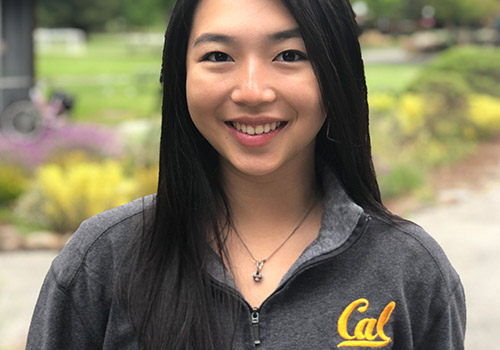 Kwan Limbhasut came to San Domenico as a freshman boarding student from Thailand. Reflecting on the last four years and her impact as President of the Honor Society, and Middle School Volleyball Coach, Kwan says “I arrived as a shy, quiet girl and never dreamed I would become a leader. I have learned that a leader is not always the loudest or most outgoing person. A leader is someone who has the power to positively influence others and hold themselves to a higher standard, even when no one is watching. SD has given me so many opportunities to be a leader in my own way.” Kwan is also a recipient of the Marin Athletic Foundation Eva & Mario Ghilotti Outstanding Student Athlete Award. She will be matriculating to UC Berkeley and studying psychology. 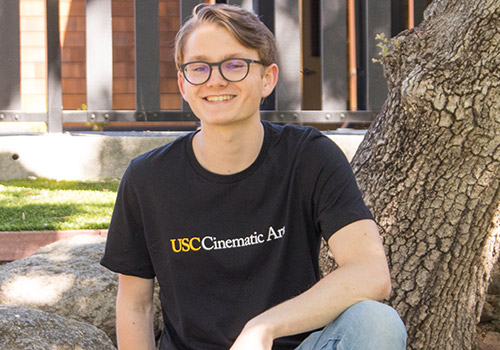 Aidan Kwasneski started at San Domenico in Sixth Grade and continued to the Upper School inspired by the opportunity to be in the first fully coed class, and to help build the film program. “I wanted to make an impact,” says Aidan. And impact he has had. Together with classmates August Mesarchik and Will Noyce, who will also be pursuing film careers, and under the leadership of Film teacher Jared Spires, Aidan won awards at The Lark Theatre’s Student Film Festival two times, in 2017 and 2018, the Mill Valley Film Festival and the Newport Beach Film Festival, among others. In addition to filmmaking, Aidan was Student Body President in his senior year and active in theatre and social justice. Next year he will matriculate to the University of Southern California where he will be studying screenwriting as one of just 24 students from across the country accepted into this prestigious program. 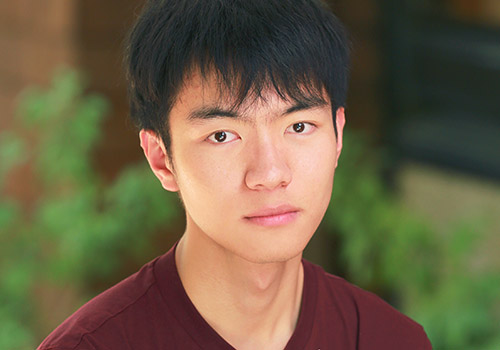 Yang (Frank) Dong is from China and came to SD as a member of our boarding community. On an SD education, Frank shares, “At SD there is opportunity for people with many different interests to grow and excel.” On his plans for next year, Frank says, “I got into my dream school, UCLA’s School of Engineering and Applied Sciences. I am even more incentivized to work for myself, not just my education, for the sake of good grades, but to go into medicine. I want to study how outside environmental pathogens impact the development of cancer and then educate all sectors of society so more people can know about how to make healthy choices and companies use less toxic chemicals.” 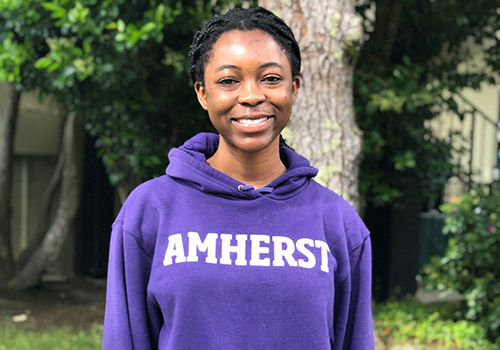 Katie McMaye joined SD as a regional boarding student from the Sacramento area. Looking back she says, “I’ve learned a lot by living here these past four years - independence, self-assurance, how to deal with problems on my own, and how to deal with them by reaching out to others. By being a prefect and joining programs like soccer and BSU, I’ve been able to get involved and make more of an impact here. All that I have learned here will help me be more successful in these upcoming years. When I first got here, I never thought that it would feel like home, but it certainly does now and I’ll miss this school and the people.” Katie will be matriculating to Amherst College. 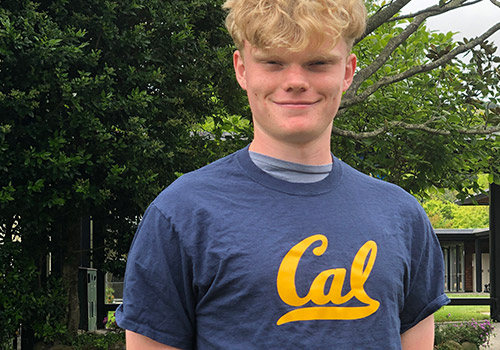 Thomas Kunze came to SD freshman year. In four years, his academic and athletic success, together with his leadership in student government and the ambassador program, have made him a well-loved community member and the recipient of many awards, including the Marin Athletic Foundation Eva & Mario Ghilotti Outstanding Student Athlete Award. “At SD," says Thomas, "I have learned that to be successful in life requires a willingness to test oneself and persevere. SD’s core tenets will continue to play a vital role in my life as a student, family member, and friend. My purpose lies at the intersection of all these principles and is guided by exemplar, Sister Gervaise, and others. I will never forget the message of compassion that this community has given me. Be kind to those around you in pursuit of your dreams, whatever they may be.” Thomas will be matriculating to UC Berkeley where he plans to study Economics. 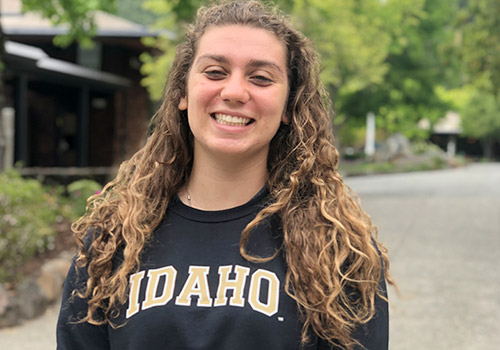 Sienna Greenberg came to SD as a freshman and went on to become the only 12 Season Athlete of the Class of 2019: she played three sports all four years, including Volleyball, Track and Field, and Basketball. Reflecting on her time here, Siena shares, “Because of my time at San Domenico I know that I am leaving pointed in the direction to follow my dreams, step outside my comfort zone, and embrace the world around me.” In addition to matriculating to the University of Idaho, where she will pursue a degree in the nation’s oldest Fire Ecology and Management program, Siena secured an extremely competitive spot in the Moscow Fire Department’s Resident Firefighter Program. One of only two women accepted into the program, she will not only live at the firehouse, but also, serve as a volunteer firefighter and EMT throughout her college experience.

Please join us in congratulating our seniors and wishing them well on this next chapter!