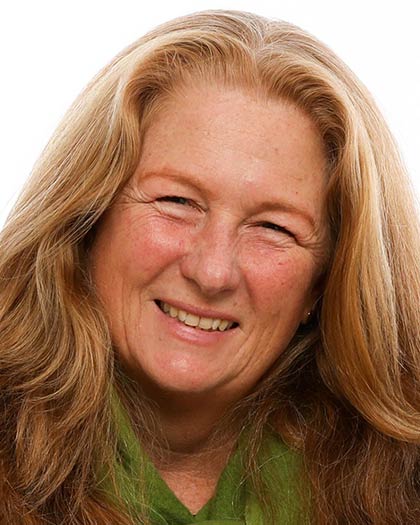 Lisa Smith Salkever joins the SD Music Conservatory this year after teaching most recently in the after school music program at the Marin Waldorf School and privately in Marin County. Lisa received her Bachelor’s and Master’s Degrees in Classical Guitar with honors from the University of California at San Diego where she studied with Pepe Romero, and furthered her music studies in Germany as a recipient of a Fulbright Scholarship as well as DAAD German exchange student scholarship.

A native of Honolulu, Hawai’i, where she began playing ‘ukulele at age 3, Lisa has 40years of teaching experience. She enjoys working with a wide range of students from young children to adults, teaching classical,flamenco, and Hawaiian slack-key guitar, as well as ‘ukulele, in private and ensemble settings. Lisa has taught at the University of California, San Diego,the University of San Diego, the University of Hawaii at Manoa, and the Punahou School Music Conservatory in Honolulu, as well as having been a guest teacher in workshops and masterclasses in the United States and Europe.She is very excited to be working with students in the San Domenico music community!