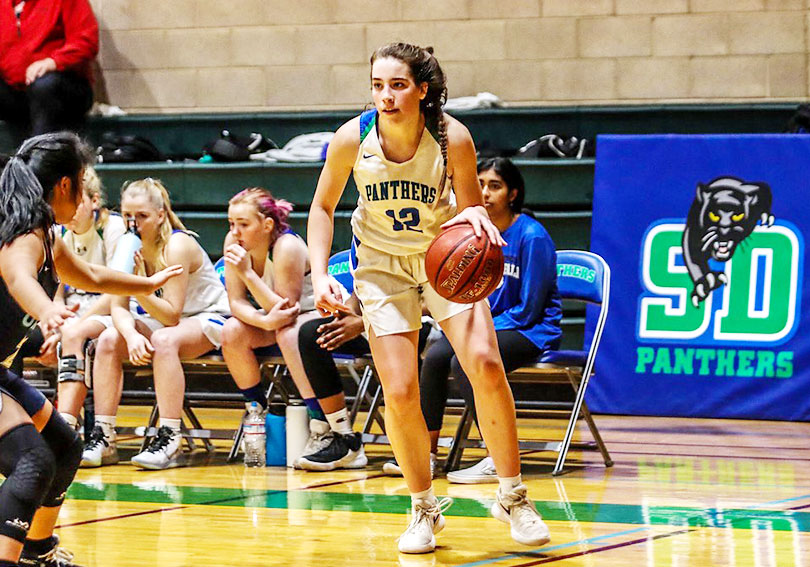 Big Games for Varsity Basketball and Soccer with Wins Against Rivals

Men’s and Women’s Varsity Basketball and Women's Soccer teams are competing stronger than ever. 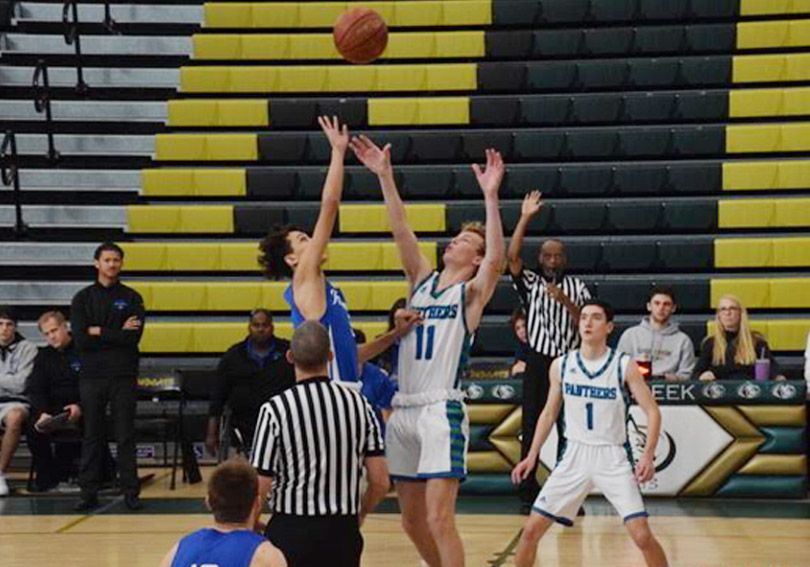 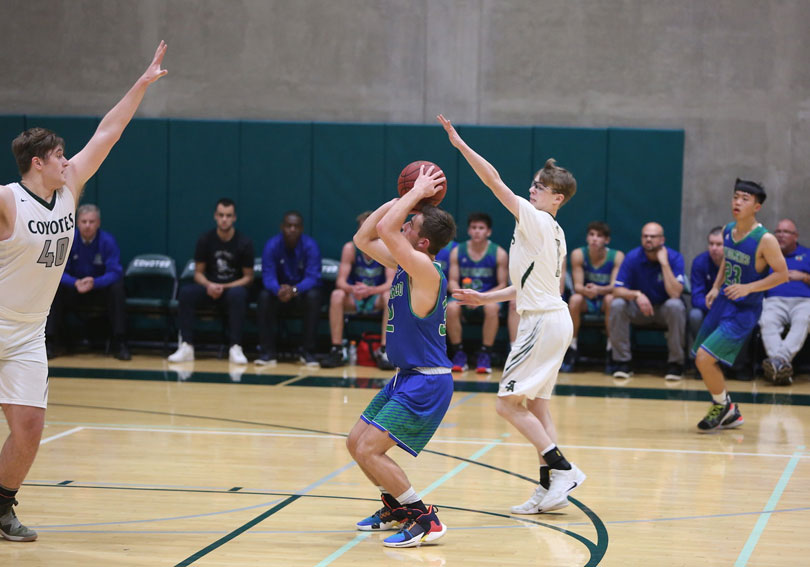 Winter season is in full swing with our Basketball and Soccer teams coming together as fierce BCL West competitors.

Benefits of Being a High School Athlete

There are many benefits to being involved in athletics in high school. The personal traits one develops as a high school athlete include teamwork, perseverance, responsibility, physical endurance, commitment, time management, and personal and emotional health. When a student joins an athletic team, a commitment is made to attend all practices and to give 100% effort. The student athlete learns to work well and in conjunction with others. Teammates rely upon and support one another to reach a common goal. A student athlete shows loyalty to teammates by being dependable and responsible, showing up for all practices and putting forth his/her best physical and mental effort. Emotional and physical health are developed and maintained. Practices occur on a regular basis where drills are practiced and physical energy is used at its optimum for maximum performance for games. The athlete develops physical stamina to be able to be physically prepared for competition. Emotional health is developed through athletics in many ways. One example of how emotional health is increased is the amount of endorphins that are released during physical activity. When these endorphins are released, a natural high occurs and the athlete feels good which increases emotional wellness. These endorphins also help fight off depression and will reduce stress. When adrenaline is released due to physical activity, the flight or fight response kicks in, and when the student athlete’s fight response kicks in, his/her performance is elevated.

Another benefit of being a student athlete is that one is forced to maximize his/her use of time. Time management skills are put to the test because the student athlete not only is a full-time student, but now has an additional time commitment. Because of this additional commitment, in order to be both academically and athletically successful, self-discipline must be used to control one’s use of time. Research has shown that when a person has more responsibilities, s/he is forced to take control of how his/her time is used and that person winds up accomplishing more and maintaining a high performance level in both academics and athletics.

Finally, in addition to the already great benefits listed above, when college admission counselors and college coaches see a high school student who has performed well both academically and athletically, they see a well-rounded student athlete who will be a welcome student in higher education. In order to participate in collegiate athletics, students must be registered with the National Collegiate Athletic Association (NCAA). The NCAA promotes high standards in collegiate athletics so student athletes may remain eligible to play on a team. (Source: http://inlikeme.com/benefits-of-being-a-high-school-athlete/ )

We are a member of the Bay Counties League (BCL) West. We field 24 varsity teams in the Upper School, across 14 sports, with 12 men's teams and 12 women's teams, competing with schools including: