Now in it's 22nd year! Lego Free Play is designed for kids to just be kids, and enjoy building with Legos while making friends. We have an estimated 400,000 Lego pieces! Campers enjoy also an occasional VHS G rated Disney movie and plenty of healthy snacks! 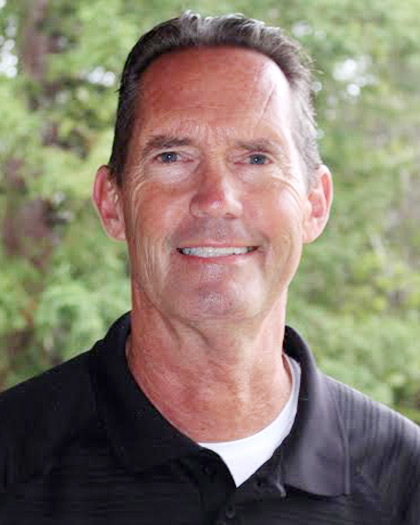 Coach Skaggs founded Lego Free Play Camps, while teaching Engineering Concepts using Legos back in 1999-2000 and is the K-12 associate athletic director for San Domenico. Skaggs has won a total of nine CYO Championships between basketball and track & field for San Domenico. He is in his 22nd year at San Domenico and 20th year running basketball camps.

Jeff is a current faculty member, Lower and Middle athletic director, and a coach at San Domenico. Coach Skaggs is a charter member of the Positive Coaching Alliance, a former basketball player and coach at Southern Utah University, and a former player at Marin Catholic High School. He was also a coach and counselor at the prestigious Superstar High School Camp for many years in San Diego, and has directed camps for 25 years.