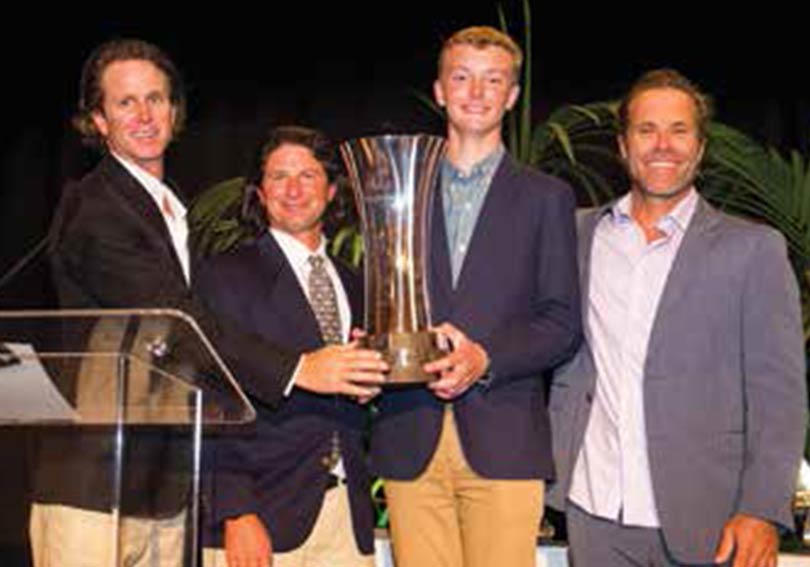 One of the gifts of being a 167-year old school is the joy of watching generations grow within our SD community. Catherine Kilroy, Class of 1988, has three children at San Domenico. She recently reached out to us to share the following with us about her two eldest.

Eighth-grade skipper Liam Kilroy ’22 finished in sixth place overall (third American) at the 2017 Melges-20 World Championships in Newport, RI. Liam and his Wildman Team competed against a fleet of the most recognized, talented, and decorated adult athletes in the sailing world, including former World Champions, Olympic medalists, and America’s Cup winners. Liam has been racing his Melges-20 since he was in the 4th grade at San Domenico. He is currently ranked #2 in North America and #6 in the world. When asked by a reporter how he manages to fit school into his sailing career, Liam laughed and responded, “I am lucky to go to a school that supports me as long as I get my work done. My teachers and coaches at San Domenico have been great about it.” Liam plans to continue racing in high school, and hopes to represent San Domenico at the 2018 Melges-20 World Championships in Cagliari, Italy. 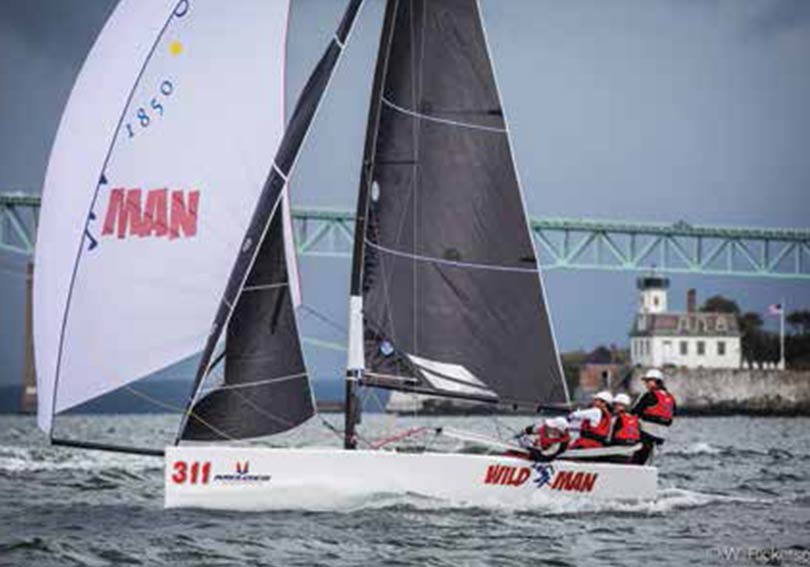 In October, Liam also competed in the Perkins Cup Corporate Challenge on San Francisco Bay, in an effort to raise money and awareness for the Leukemia and Lymphoma Society. The one-day regatta raised $170,000, and the weekend-long event raised over $750,000 for leukemia research. While the racing was highly competitive, to Liam, “It was fun to look around the race course and see all these big names in sailing, knowing that we were all out there for a good cause.” Liam won the event for his third straight year, and his SD classmates George Campbell ’22, Aidan Fogarty ’22, and Thomas Lundgren ’22 came out to support him for the Leukemia Cup prize giving and dinner.