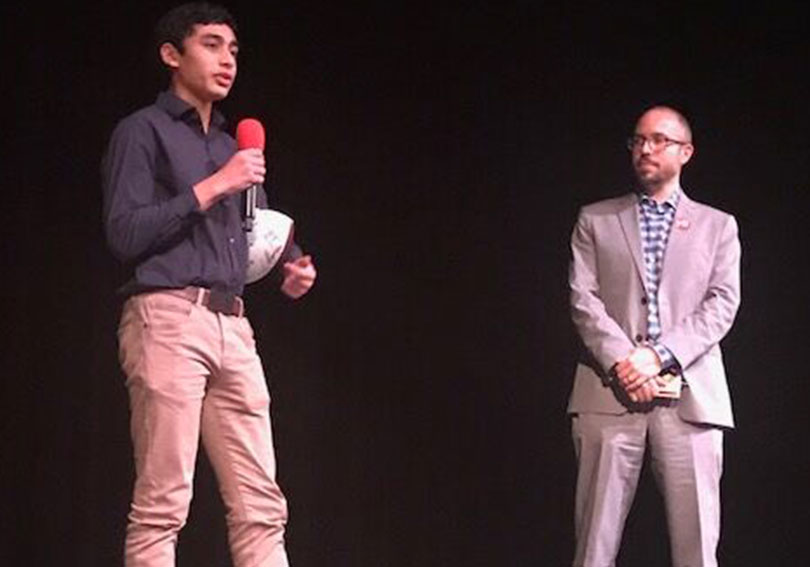 In 2015, I began my tenure on the Marin County Youth Commission – a cohort of both middle and high school students that are appointed by the County government to investigate and address issues that pertain to youth constituents. A local nonprofit organization called Youth Court made the Youth Commission aware of the injustice that existed in our community and encouraged us to initiate a youth-led lobbying effort. I worked collaboratively on a campaign to reform my county’s treatment of nonviolent youth substance offenders. These youth had previously been subjected to an ineffective and inequitable process that enabled affluent defendants to escape accountability while youth from lower socioeconomic backgrounds were left with damaging criminal records. 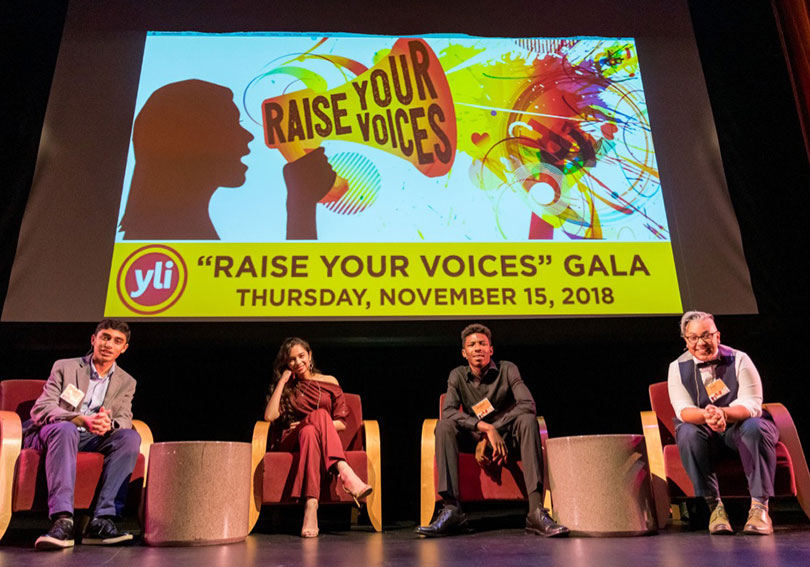 Our lobbying campaign prompted the Marin county government to shift to a dramatically more effective restorative justice model that enables youthful offenders to undergo education and counseling without receiving a criminal record so that they are not barred from future educational and employment opportunities. Because of my leadership role in this campaign, I received formal commendation from several government officials, including a California State Senator and United States Congressman. 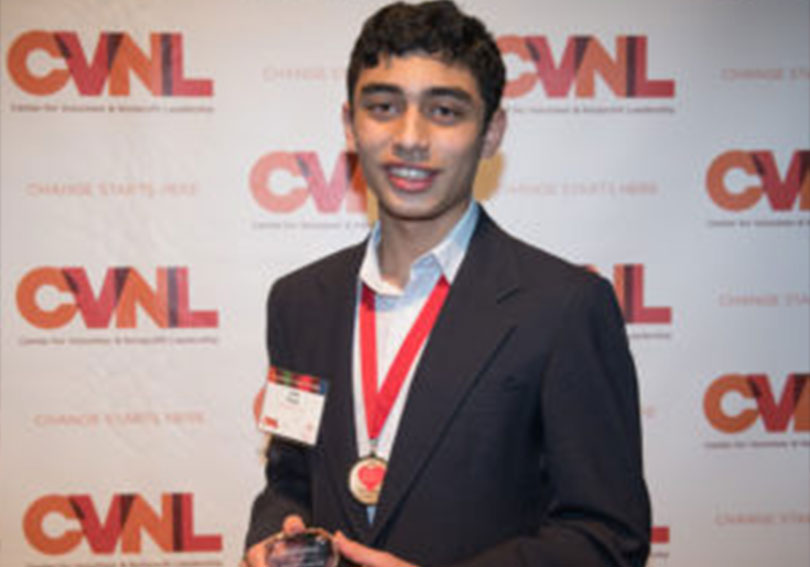 Following this success, the Commission received funding from healthcare provider Kaiser Permanente to develop a comprehensive set of recommendations for local schools to make their responses to student substance abuse more equitable and effective. Following a year of research that included focus groups and surveys with students representing several Marin County Public Schools, we have initiated a lobbying effort to integrate those recommendations into the county’s educational policy. 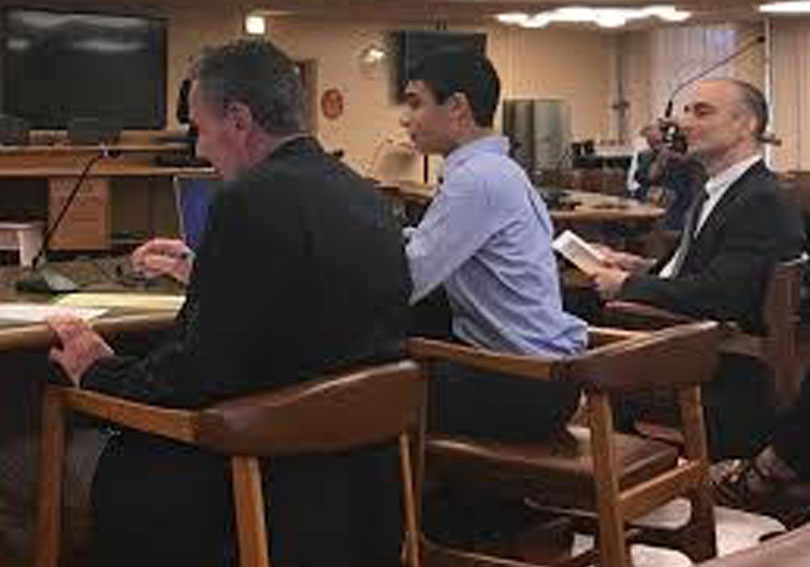 During my Sophomore year, I was contacted by the CEO of the Youth Leadership Institute, which is a nonprofit organization that manages the Marin County Youth Commission. Interested in elevating the perspectives of program participants to the level of executive leadership, he invited me to join the Youth Leadership Institute's Board of Directors. In this role, I help oversee a major nonprofit organization that empowers thousands of youth across the state of California to lead grassroots efforts that create meaningful change in their local communities.

A course I took at San Domenico, AP U.S. History, exposed me to the broader historical context of many inequities that I examined at the local level. This class also enabled me to develop my analysis, writing, and public speaking skills, which are all invaluable during change-making campaigns.

Through the ROSE Project, I discovered how gratifying successful advocacy is, and I also developed a passion for pursuing a career in law and public service. This experience made me realize that there are certain issues that only youth can recognize and have the motivation to address; although we may not be old enough to vote, we can still utilize our voice and perspective to create positive change.

Listen to Josh talk about his experience on a special "High Fidelity" episode, hosted by Mr. Aran Levasseur. "High Fidelity" is a San Domenico podcast exploring the passions and purposes of our students and faculty: