Four years ago, San Domenico pulled together a Men’s Varsity Basketball team from the first pool of young men attending a previously all-girls school. Fast forward to the palpable excitement as the SD Panthers rode to victory as the Nor Cal State Champions, with a date on the books to take on So Cal Champions, Eastside, for the title of CIF Division 5 State Champions on Friday, March 10, at the Golden 1 Center in Sacramento. Unfortunately, that dream was cut short by the introduction of a quickly-evolving pandemic, with State orders mandating no crowds of over 50 to gather. The decision was made to end the season with the current standings.

While it certainly was a huge disappointment not to get the opportunity to claim the title of State Champions, all are in agreement that it felt almost as good to take the Nor Cal Champion title by a #3 Seed Panther upset against #1 Seed Pierce High School, played in front of a roaring Panther crowd on the opponent’s court. That, and the shout out the Panthers just received on a national stage, having their photo and names of the Senior players read on ESPN’s SportsCenter for Scott VanPelt’s #SeniorNight segment!

We are so proud of the Panthers, and wish them continued success. We’ll all be in the stands, cheering you on next season. Until then, GO PANTHERS! 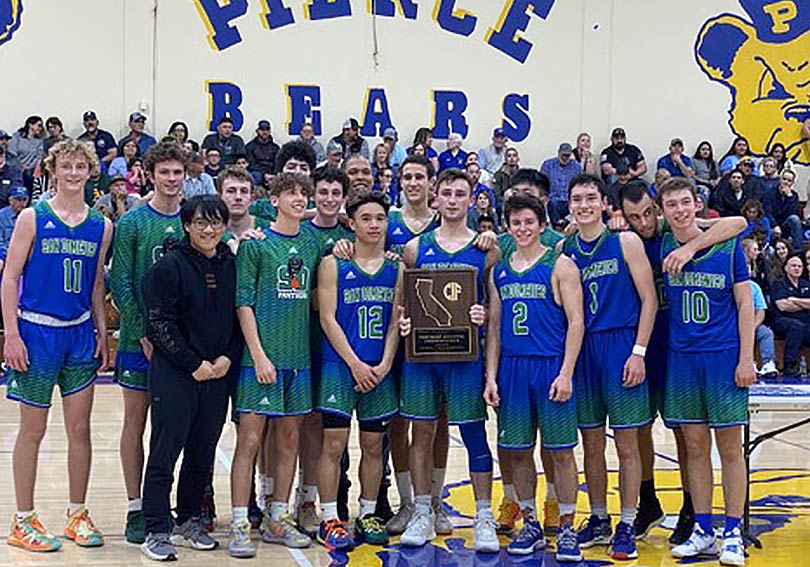 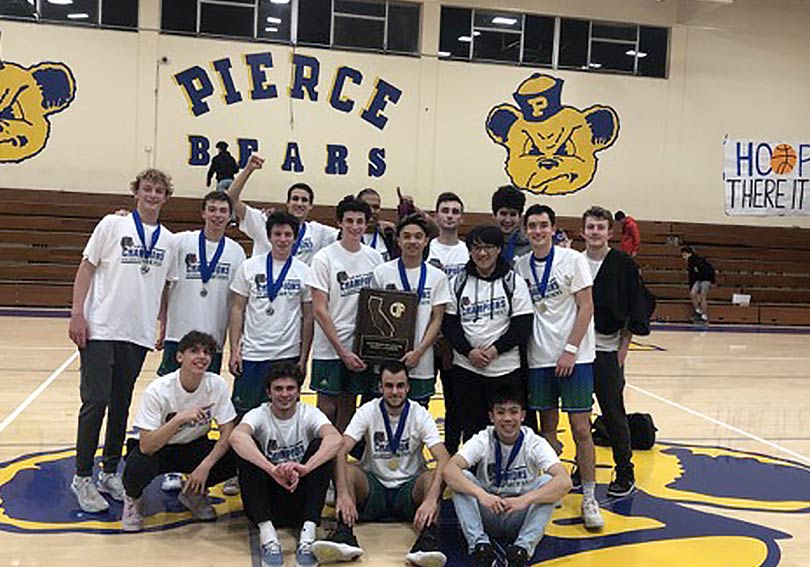