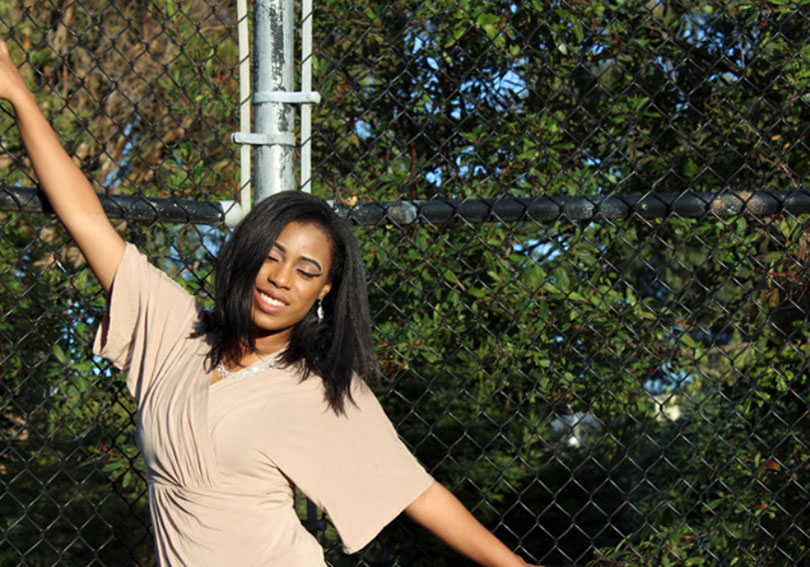 We recently caught up with San Domenico alum Nia Coffer, now developing a strong portfolio as a matte painter and digital artist as a student at Savannah College of Art and Design (SCAD, set to graduate from there in 2022. Here’s what she had to say:

In the summer of 2019, I was offered an internship at a visual effects company in Los Angeles called FuseFX. I was extremely excited to be interning at an Emmy-award winning company as my first internship after finishing my first year of college, majoring in Visual Effects. I apprenticed there for about two months and learned an incredible amount about the entertainment industry. At the end of the internship, the team of interns made and premiered a short film called SCAVENGER that I was able to star in, as well as help create.

During the winter quarter of my sophomore year, I was invited to participate in my college's entry for the Coca Cola Refreshing Film competition. Over 100 students were involved in the commercial, and there were about 10 Visual Effects students, including myself, that worked on the production. The commercial, titled Let Loose, won the entire competition! We were really proud, as we had worked hard on the project.

I was very recently notified that I was chosen to be a part of an amazing mentorship with an incredible female artist in the entertainment industry. She's worked on films such as Jurassic Park, Moana, Frozen, and others. I'm excited for this opportunity to work with her for the next few months, along with preparing for my junior year of college.

The courses I've taken at SCAD through these last two years have been great. There is a lot of work, but I have learned a lot. I offer a link to my portfolio, which has my “reel”, which is a short video of my best work. If you would like to see my most recent work, you can find me on Instagram at: n_.artist, or LinkedIn at: Nia C.